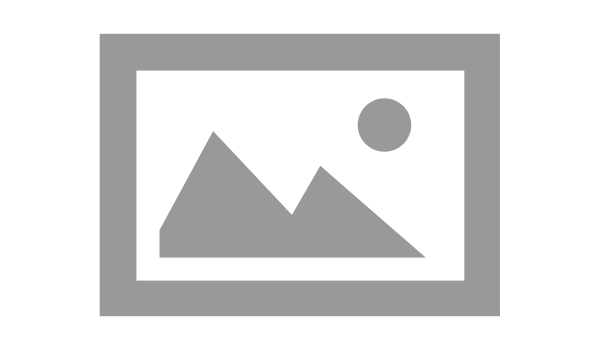 From its inception, the firm has litigated against, and worked as co-counsel with, the most prestigious national law firms. Our clients are typically referred to us by counsel knowledgeable about the Delaware legal market and the Delaware Court of Chancery. We bring to every case a high level of partner involvement, devotion to the highest standards of written and oral advocacy, and a willingness to litigate cases through trial.

Benchmark Litigation recognized us as “Delaware Firm of the Year” for 2015 and 2017, and rates us as “Highly Recommended.” Chambers USA designates us as “Band 1” and states:

"Esteemed litigation boutique recognized for its plaintiff-side work in corporate law disputes.  Praised for its high-quality of representation of clients in commercial disputes, securities litigation and alternative entity disputes.  Has represented plaintiffs and defendants in stockholder class and derivative actions."

Various representations in which the current partners of the firm have had a substantial role are described on the practice area sections of our website in reverse chronological order. We invite you to learn more about us by browsing this site, or by contacting us by phone or email. We are always willing to discuss retentions on a contingent or non-traditional basis that aligns our compensation with the client’s economic objectives.